NJROTC is a course at Lake Howell High School. NJROTC stands for Navy Junior Reserve Officer Training Corps. NJROTC offers a lot of various opportunities and activities where you can learn about the navy and its principles as well as receive training to be leaders and better members of our society.

Academics is a competition between schools about military knowledge. The academics include general orders, principles of leadership, ranks, and chain of command.

Athletics is physical competition between schools, which involves students doing a series of runs, push-ups and sit-ups. Marksmanship is using air rifles in precision–in other words, shooting at targets. Orienteering is a competition where you have a compass and a map which you must use to reach certain points within a limited amount of time.

NJROTC also has other activities like fundraisers and community service. Community service and fundraisers include car washes, trash clean-ups–such as our local Dike Road clean-up and beach clean-up–as well as helping in sports events, like football games and swim meets.

The last activity a student can do in NJROTC is Leadership Academy, where three students from the school will be selected to train. The academy starts on June 17th and lasts a week. Students who attend wake up at 5:30 and go to sleep at 10:30, and must complete a physical training and get uniform inspections every day. Near the end of the academy, students participate in an inspection test, a physical fitness test (including a three mile run), and an academic test. Then, the students graduate if they passed all of the test and earn a silver cord for their uniform as a reward. 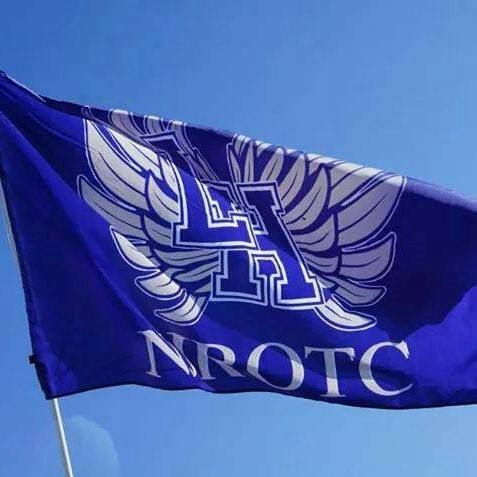